Anorexia - the symptoms, impact and where to find help | Mynurva

Despite common misconceptions, Anorexia is primarily a serious mental health condition. Those with anorexia have a distorted image of their bodies, thinking they are fat when they are actually underweight. They then try to reduce weight further by not eating enough food and exercising too much. This leads to serious physical illness through starvation.

It’s not easy for someone with anorexia to suddenly start eating again. Once a little weight is gained their brain or mental health condition thinks ‘you’re getting fat’ and puts effort into resisting food and taking more exercise. This is why anorexia is more of a mental health issue than a simple diet or weight issue.

Although anorexia is often associated with teenage girls, it affects both men and women. It often starts in mid-teens but the symptoms can carry on throughout adult life. 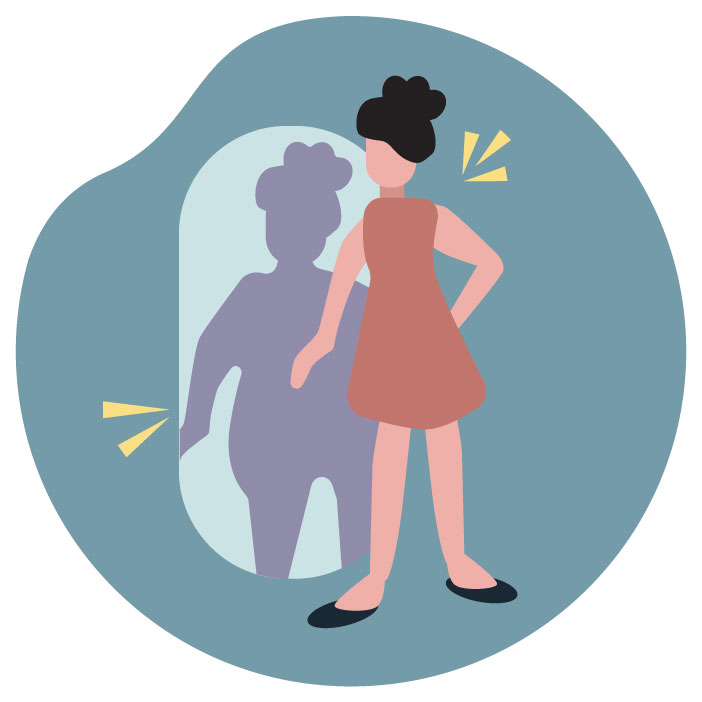 Most people with anorexia will be very thin or have a low weight and very low body mass index (BMI). But this can be hard for others to see, as those with anorexia are often skilled in dressing to hide the fact they are too thin.

Making comments about being fat when they clearly are not – this is a major warning sign of body image issues and might indicate anorexia. Also lying or being dishonest about weight loss is another common sign.

Missing meals, eating very little or developing rituals with how food is eaten are typical signs of anorexia. Only eating food cut a certain way, arranged in a certain way or served at a certain time are subconsciously developing ways of slowing down easting and this is common with anorexia.

Hair loss, limited nail growth, periods (for girls) stopping or not starting and dry skin are all physical symptoms associated with anorexia.

Behavioural changes such as excessive exercise or always exercising or walking after a meal are signs of anorexia or other eating disorders.

Taking medication such as laxatives, diuretics or hunger suppressants when these are not needed.

Help them start their journey towards better mental health today. 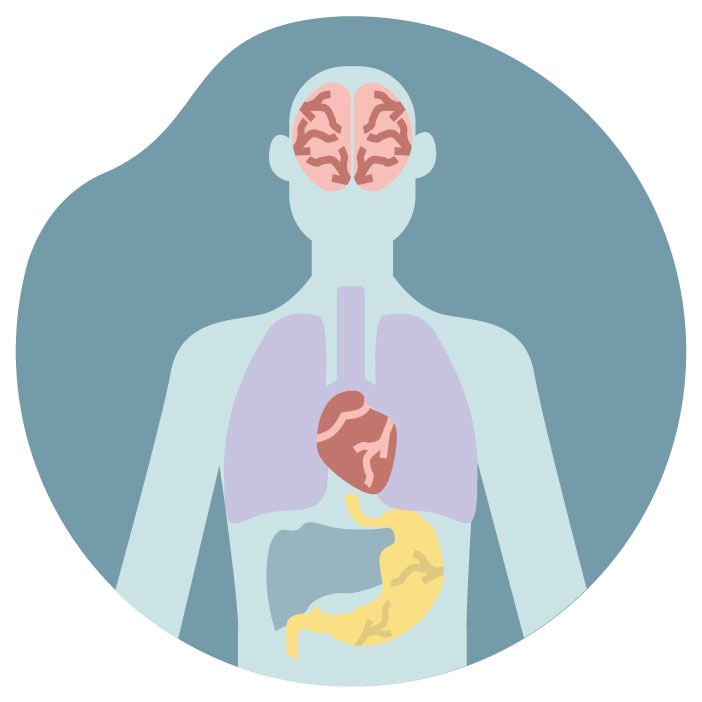 Impact of anorexia on physical health

Although anorexia is mainly a mental health issue, the long-term impact on the physical body is extreme and very damaging. The body is starved, developing heart problems – heart failure and swelling of hands and feet, low blood pressure. Problems with the brain – fits and memory loss, problems with muscles and bones – weakness and stunted physical development, bowel and bladder problems and fertility issues. Untreated, anorexia can cause hospitalisation or even death.

Getting help and treatment

It is common for someone with anorexia to avoid seeking help as they will deny there is any issue at all with their weight. They are deliberately starving themselves whilst their brain is thinking they are fat.

If someone with anorexia wants help and wants to get better then this is most of the battle won. The biggest difficulty is for them to understand there is a problem to start with. 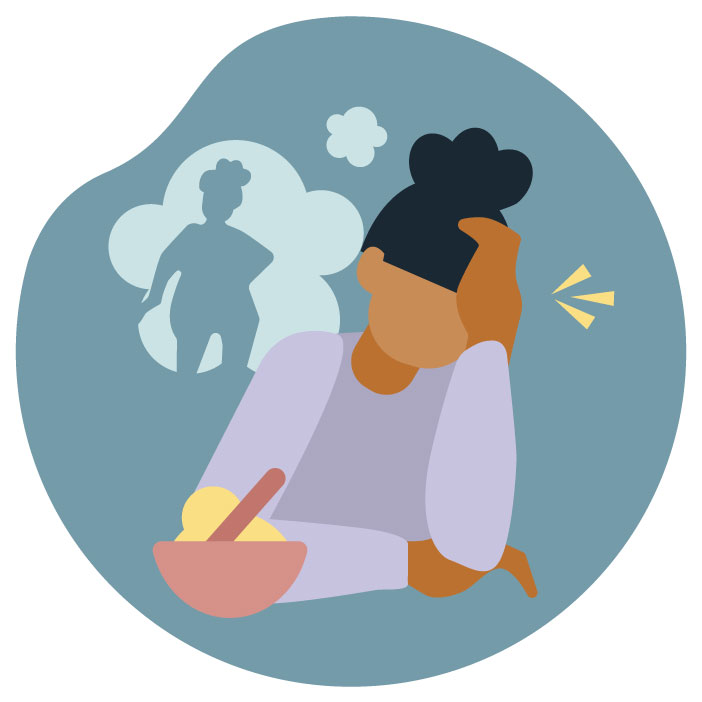 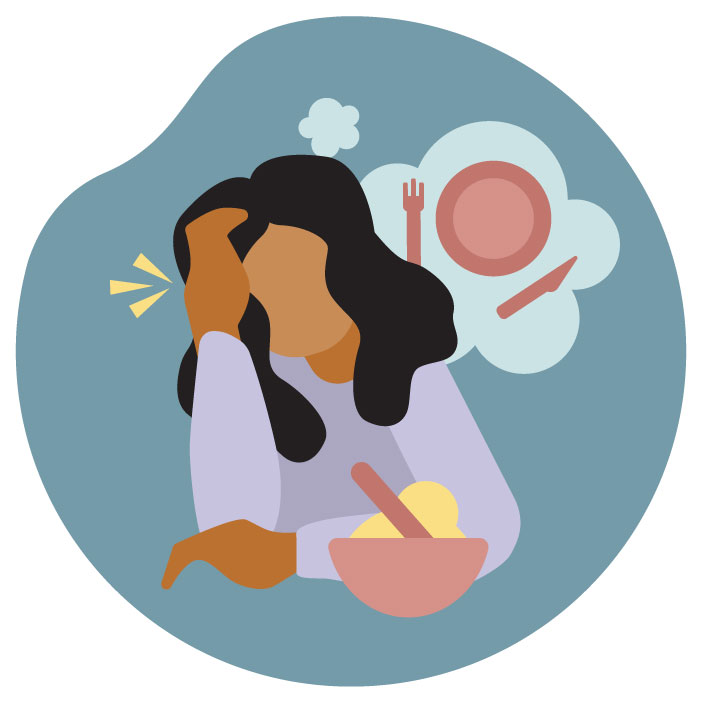 Treatment focuses on talking therapies such as counselling and CBT (cognitive behavioural therapy) and developing a healthy lifestyle and body image. Once they have a better image of themselves, their brain will stop trying to prevent them from eating. Therapy helps them develop positive ways of coping with the negative thoughts and feelings associated with anorexia. It empowers them to dismiss these thoughts and turn them into something more positive.

Many people recover from anorexia or develop better lifestyles and a more healthy weight. However, there’s always a risk of relapse and it can be helpful to have someone – a friend or a trusted third party to talk to if the negative thoughts reappear and become difficult to control. This is especially true at stressful times in life – maybe a new job or relationship or change in family circumstance.

If you, or someone you know, is suffering from anorexia or other eating disorder, help them take the first step on the road to acceptance and recovery.

Mynurva can help. Speak confidentially with a therapist today.

Take the first step, with help from Mynurva