“A trained counsellor can help you manage your anger and allow you to build better relationships.”

Tom decided to get help for his anger largely to keep his long-term partner happy and hoping to salvage their relationship. Tom has been with his partner for nearly 7 years and recently he’d started shouting and being verbally aggressive to her. This usually happened when something went wrong – when something broke or there was a longer than usual traffic jam.

Tom’s aggressive behaviour was probably learnt as a child and there was a lot of violence and aggression in his family and groups of friends when growing up. Like many, he’d experimented with drugs and alcohol but was now in a stable relationship and he left those years behind him.

Tom did not want to attend any type of support group near where he lived – after all, he did not have any real problem, and he did not want others to think he did. So online counselling via video was ideal, given he had promised his partner he would do something.

When looking back at the counselling sessions, what surprised Tom was the small amount of time actually discussing his anger. Yes, he did learn coping mechanisms to manage his instinctive reactions when provoked, but just as important was understanding the reasons behind this. Much of this was rooted in childhood experiences and a wrong way of seeking attention through aggression. He had never thought of how others saw him when angry or realised this was the opposite of how he wanted to be seen.

Some things you can learn from podcasts and self-help materials – other things are best learnt with the help of a trained counsellor.

Tom’s relationship with his partner improved. He stopped being rude to shop assistants. The number of times he got irate with drivers reduced – but as Tom would say there are still very bad drivers around that you cannot help but get annoyed at. He also got on better at work when he stopped shouting at others. He is also less angry about his own childhood.

“Anger can be destructive to relationships at home and work. A trained counsellor can help you manage your anger and allow you to build better relationships.“ 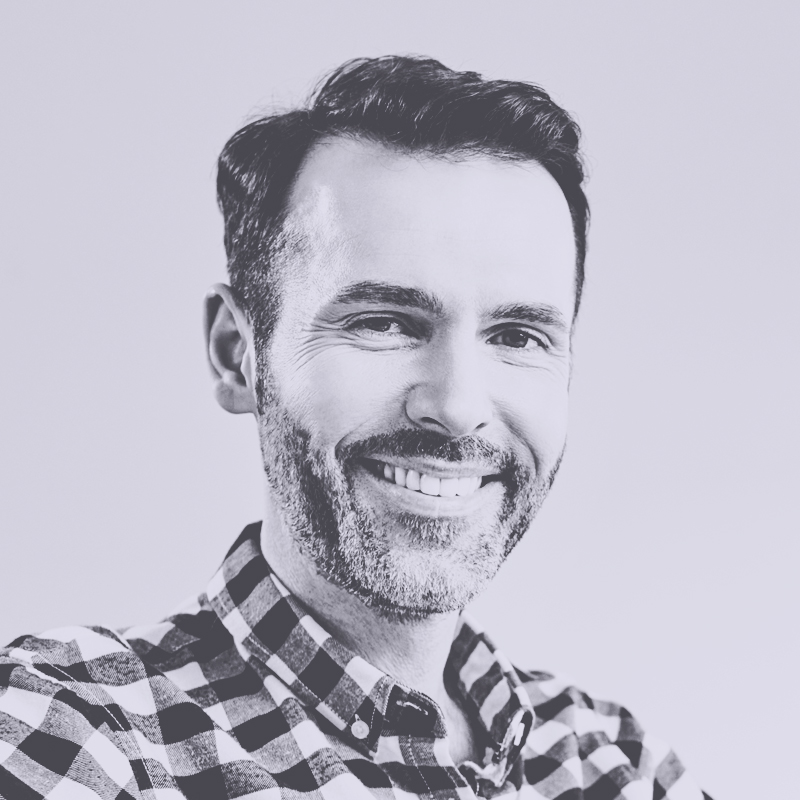