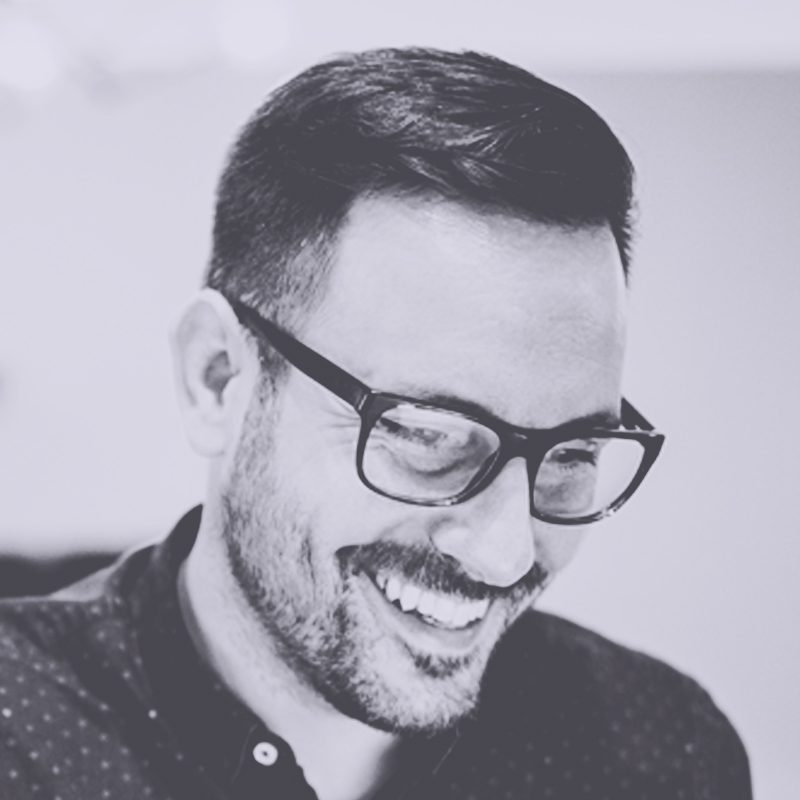 “Mynurva provided that ‘refresher’ to keep me healthy.”

Meet James. He has been working in the same company for the last six years gradually gaining more seniority and experience. Work was going well until the new intake of staff turned up. Comments on his style of suit set off a train of thought he’d not had since student days.

Was he now overweight? Not getting as much exercise with all the commuting?

After a few days of not eating much, he was feeling irritable. He called in sick and went running. Luckily on the second day of skiving work to run he bumped into a friend – a friend from student days when he had been quite ill with anorexia. Too many awkward questions, too many excuses, too many lies.

As a student, he had recovered from anorexia that stemmed from bullying at school. A counsellor helped him take control of his life and beat the bullies and stop punishing himself by not eating. He started eating better and keeping fit rather than running to lose weight. He had promised himself that if the bad thoughts returned he would seek help. But he could not go back to his university and get help now!

After a few mindless hours surfing the internet, he kept returning to the Mynurva website. Why? He booked a session. Best decision that week. A few days later he was back at work feeling better having eaten a few good meals. What was even better was the Mynurva counsellor was able to help him deal positively with his new colleagues.

“I just needed someone to remind me what I knew deep down – what I’d slowly learned as a student. Mynurva provided that “refresher” to keep me healthy. “

For James, the important things were confidentiality and being able to arrange just three sessions of counselling quickly when needed.