Dealing with Grief | A Mynurva Case Study
FOR BROKERS 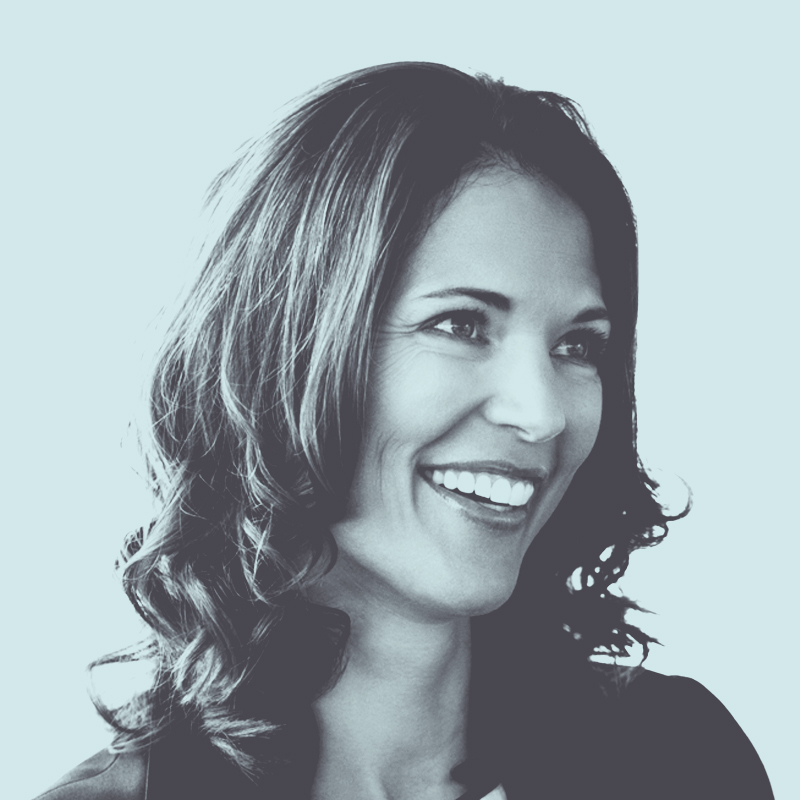 “Video Counselling has provided someone who will listen, who understands & does not judge.”

Everything in Angela’s life should have been good.
But it was not.

She has a good job which she used to enjoy. She lives in a nice house with her partner and children. Home life is hectic, as is the case with most families, but in many ways Angela knows her life is easier than many of her friends.

Last year Angela’s mum had died. Last year Angela coped really well. She efficiently organised the funeral and sorted out clearing the house. In fact, everyone commented how well she coped. When her children were upset at the funeral she comforted them well. But that was a year ago.

Now Angela keeps crying for no reason. She cannot concentrate at work. Everything takes longer than it used to. Friends and family keep asking what is wrong – yet there is nothing wrong, and the questions are making Angela more frustrated.

When a good friend suggested she was missing her mum, she snapped back at the suggestion as she was not even particularly close to her mum, and her mum died a year ago.

But that conversation triggered a Google search and Angela discovered a Google article on delayed grief. This resulted in a complete mix of emotions – relief at an explanation, anger at her mum for causing this, upset at thinking such thoughts – and an increased irritability all around.

The next few days at work were bad, and perhaps the best thing to say is they encouraged her to do something.

After her first video consultation, the immediate relief was enormous. Maybe this was the first time she had been able to talk freely with someone who listened, someone who seemed to understand and someone who thought it quite normal to start crying over a year after your mum had died? Either way, this was the best use of an hour for a long time.

Angela plans to speak with her Mynurva counsellor a few more times to talk through a few more feelings. Maybe it is not necessary? But why not? For less than the cost of a meal out, you can look after the mind part of your health. Angela thinks it worthwhile.

For Angela, video counselling has provided someone who will listen, someone who understands and someone who does not judge. And the ability to get help quickly when needed.