“I now have the skills to cope better in stressful situations.”

Damian was a sales rep. He had worked in sales since leaving college and had worked for several companies gradually gaining more senior roles. He enjoyed the work and enjoyed meeting people. For many years he had driven hundreds of miles each week for meetings.

One day he was in his company car at a motorway service station, about to start the engine when he felt awful. His heart rate went up, he started sweating and suddenly thought he was going to die. After a while he got out of the car and when feeling a bit better walked to the service station and back before driving back home.

The same thing happened a week later. And again. He went to his GP who confirmed there were no issues with his heart – he was given a clean bill of health.

He avoided that motorway service station – then it happened in a supermarket car park. Another visit to his GP and he was given the diagnosis of ‘panic attack’ and told to look online for CBT and self-help material. He did read some online material which he found interesting but not directly helpful.

He ended up booking a set of counselling sessions that were hugely beneficial. Now, if Damian is in a situation that might trigger a panic attack he can deal with it. It has led to some unexpected benefits – he is now happier. He had not realised how much of the day he spent worrying or running through negative thoughts. Another benefit is he has lost weight as he is not eating as much comfort food when driving.

“You need the motivation to make use of online material. Talking with a real person by video link was far better – I felt obliged to do the homework. But also, he had time to listen and seemed to understand exactly what I had experienced.“

“I now have the skills to cope better with stressful situations. This should be compulsory education for everyone – more use than algebra! ”

Damian has realised that CBT counselling equips you with the skillset to better navigate stressful situations in life. 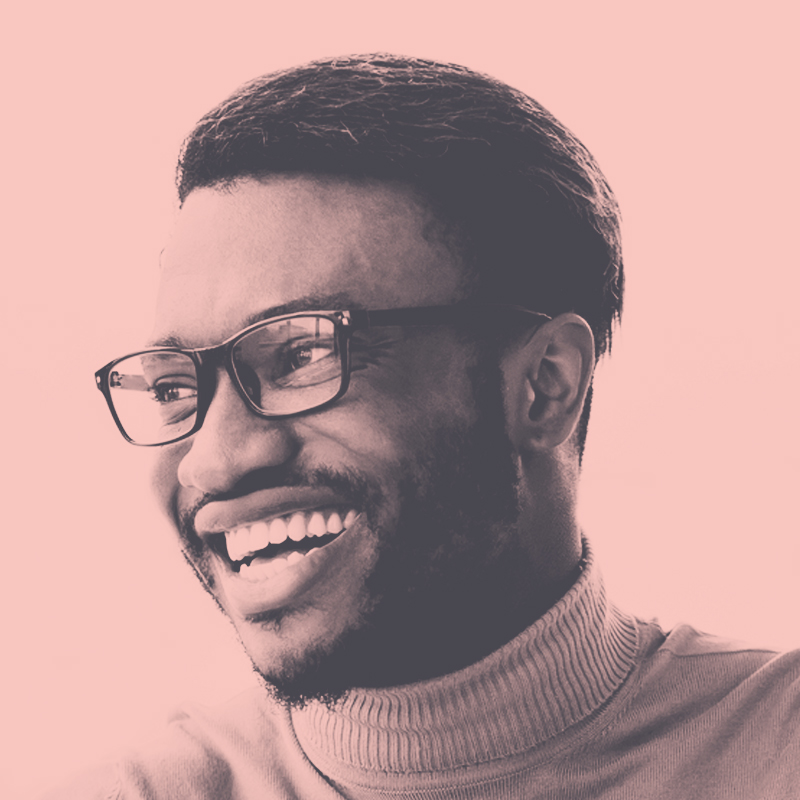