Dealing with Stress | A Mynurva Case Study
FOR BROKERS

Helen was a typical mother who was getting a little bit fraught with the competing demands of working and running around after two children. In fact, she was getting quite stressed and that was making her physically ill. But not critically ill, and not suicidal.

She just needed some help.

At one of the many visits to the doctor for her children, she mentioned this to her doctor and was told to look up self-help stuff online. As if there were time for that!

Stress is difficult. It causes physical symptoms and these in turn cause changes in behaviour. More shouting, more arguments, more wasted time.

When a friend mentioned to Helen she was stressed she decided to look online for help. Tring to read online material was not easy when tired from work and looking after children. She needed someone to talk to – but her stress was not severe enough to get help from her GP.

After looking up local private counsellors, the practicality of seeing them around work and childcare became apparent. And then she discovered Mynurva. Counselling via video link from your own home sounded ideal – no issues with childcare and flexibility was important, being able to arrange appointment times to suit.

Helen only needed a few sessions to deal with her stress. Now she has learnt some coping mechanisms to deal with the triggers and stop them from growing. 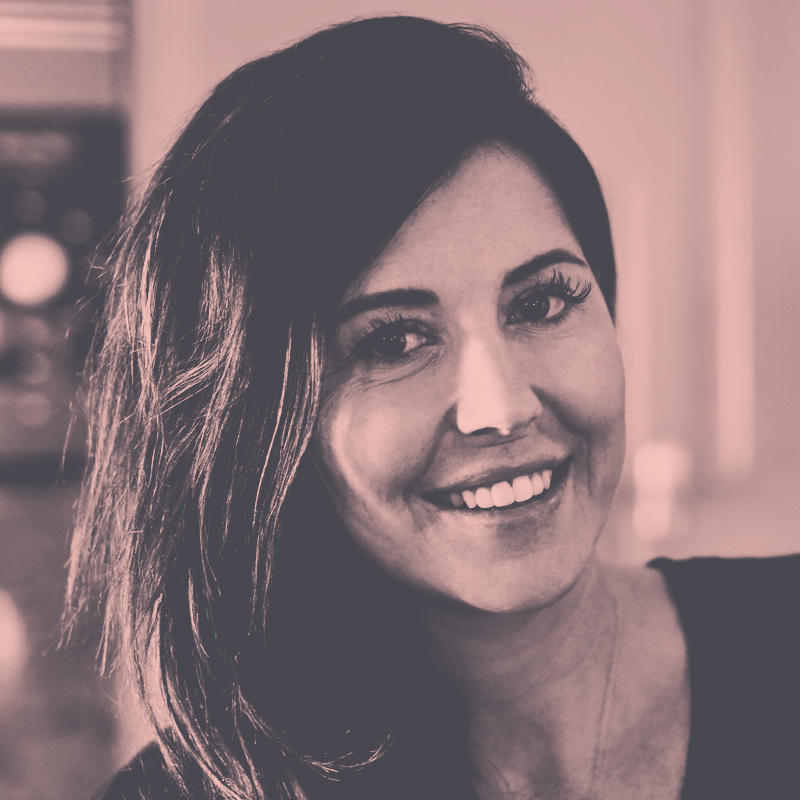 Why wait until a small stressful situation becomes a major issue? Dealing with stress earlier enables you to be happier quicker!