“The relief after the first session was huge. Just being able to talk was good.”

John holds a senior position at a large financial company in the city and he’s coping well despite a very difficult and stressful year. Thanks in no small way to the confidential counselling service provided by Mynurva.

But the outcome could have been very different.

A change of work colleagues meant the office was more stressful. Trains were often late. His wife wasn’t coping well with the death of her mother and both children were having problems at school. Then the car failed its MOT. Life was losing any enjoyment and each day was a struggle.

John felt everyone else was doing well. He felt tired, worn out and had started making small mistakes. Could he lose his job? Was someone else going to get that promotion? Negative thoughts kept coming. And he was too tired to sleep.

His wife suggested a doctor’s appointment but John was too busy to make an appointment. And what if anyone at work found out?

But with Mynurva, John could book online at a convenient time and no-one at work would know. 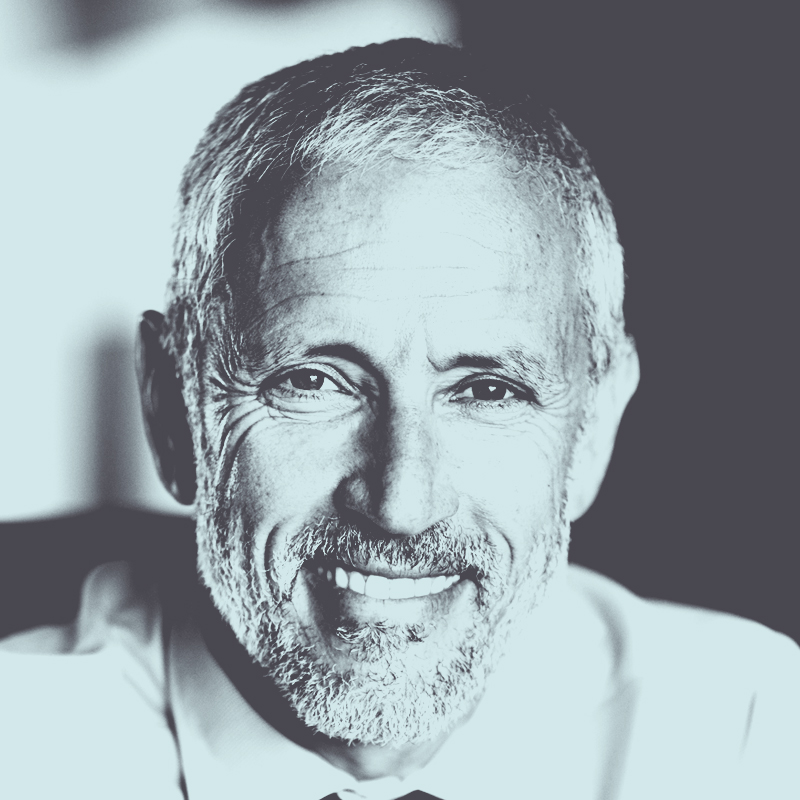 “I’d recommend Mynurva to anyone in a senior business position who is struggling with the demand of both work and family.”

How quickly did you see improvements?

“Strangely, I noticed the improvements on making the initial booking – even before speaking to my counsellor. But the relief after the first session was huge. Just being able to talk was good. It can be very lonely when you are in a senior position in a company – you cannot admit any weakness.”

And how are things now?

“There are some times when life is still difficult – but I am coping better. Not always – I am still learning. But the outlook is much better than before. I’d recommend Mynurva to anyone in a senior business position who is struggling with the demand of both work and family”.

For John, the important things were confidentiality, being able to speak to someone outside weekday office hours and being able to sign up quickly. No long waiting lists.