A panic attack can be frightening and can happen for no apparent reason, without warning. It’s a sudden onset of anxiety with associated physical symptoms.

Although not serious, the fear of having another panic attack can be very debilitating and it‘s important to get help so you can prevent future attacks. 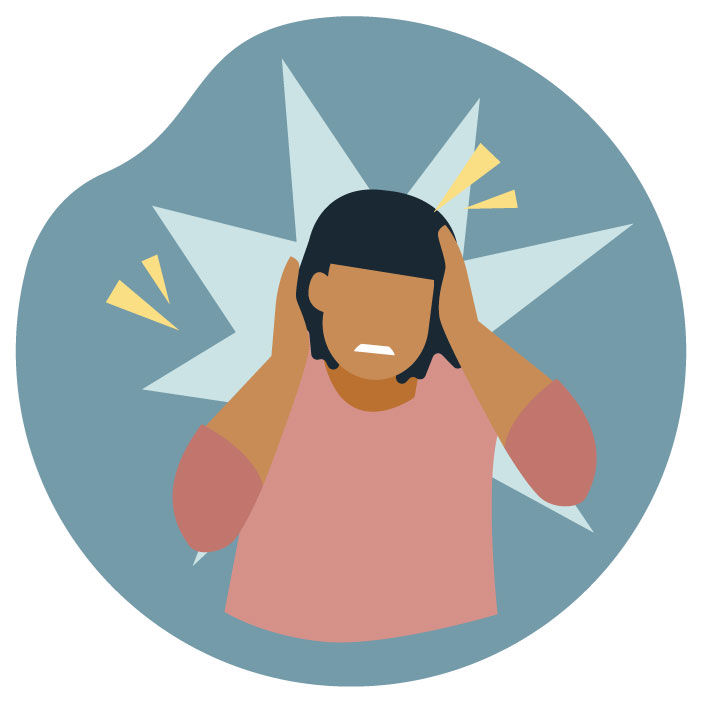 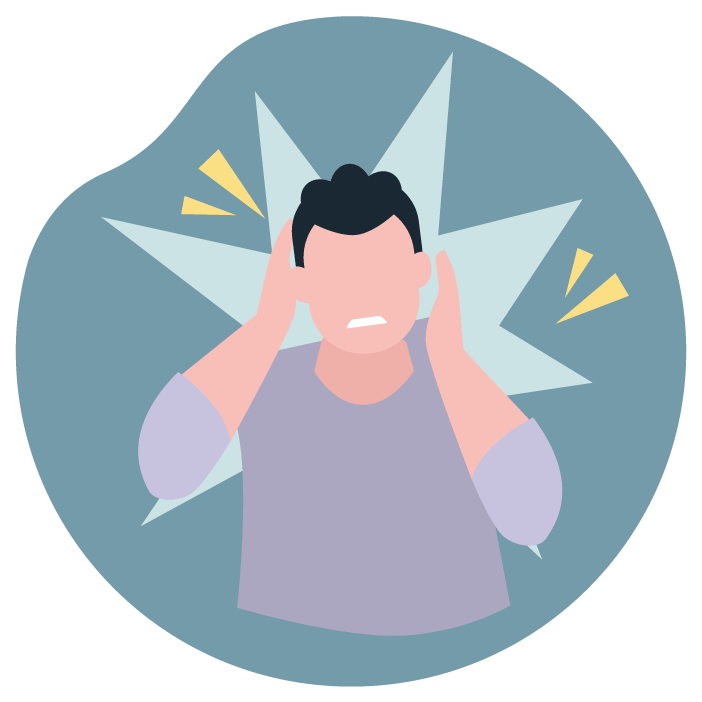 What are Panic Attacks

A panic attack is a very sudden onset of fear or anxiety that quickly brings about several physical symptoms such as sweating, racing heartbeat (palpitations), hyperventilation, choking, dizziness, feeling sickness, numb or tingling fingers and often a strong feeling you are about to die.

These frightening physical symptoms are caused by your body going into “fight or flight” mode, usually lasting less than half an hour, with symptoms reducing in severity after 10 minutes.

Your body tries to rapidly take in more oxygen for your arms (to fight) and your legs (to run away). This makes your breathing quicker and can cause hyperventilation. Your heart beats quicker and your muscles tense up.

Oxygen is removed from other areas of the body such as the stomach – giving rise to nausea.

The often-experienced ‘fear of dying’ may be because these symptoms mimic other serious conditions such as a heart attack. If you still feel unwell after 20 minutes of slow breathing, you should get medical help in case this is more than a panic attack.

Focus on trying to slow down your breathing and breathe in and out as slowly and deeply as you can.

Afterwards, you need to rest and then consider ways of preventing these panic attacks in future. This is important to prevent you from becoming worried and anxious about having more panic attacks.

There are two complementary approaches to preventing panic attacks – adjusting your lifestyle to reduce the number of triggers you experience, and getting help to prevent any triggers from developing into intense fear or anxiety.

Counselling or therapies such as CBT (cognitive behavioural therapy) help you identify and change any negative thought patterns that produce the panic attack.

Mynurva can help.
Speak confidentially with a therapist today. 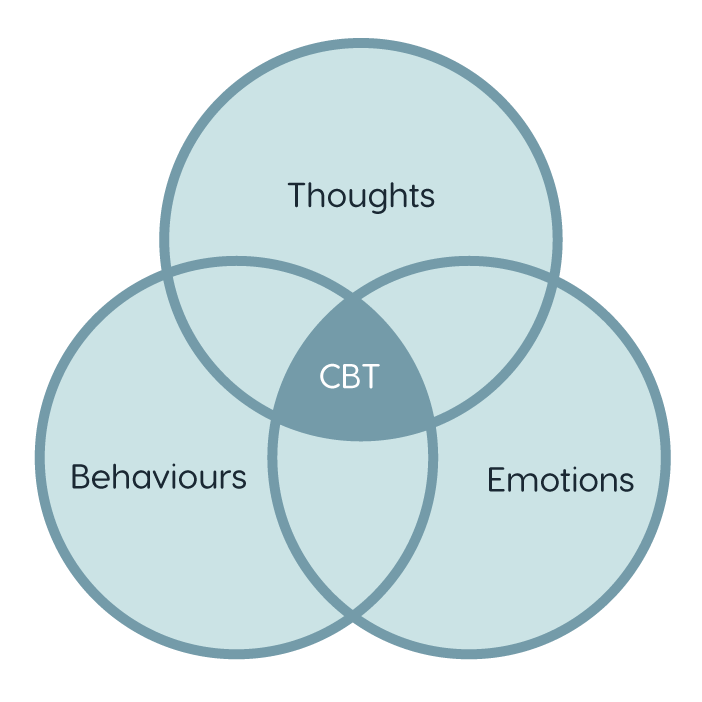 CBT is recognised as the most effective treatment for preventing panic attacks. There are online courses and self-help materials available for this, and some find this a good place to start. Many who suffer from panic attacks struggle with self-help material and benefit from a real person to speak with and provide incentives and feedback.

How can Mynurva help with Panic Attacks?

We recommend a course of 6 sessions as this gives you a chance to put into practice what you have learnt with ongoing support but you are free to purchase as many or as few as you like.

Mynurva provides you with the ability to stop panic attacks. And we give you the confidence to do what you want to do and not be restricted through fear of having another panic attack.

Take control, with help from Mynurva 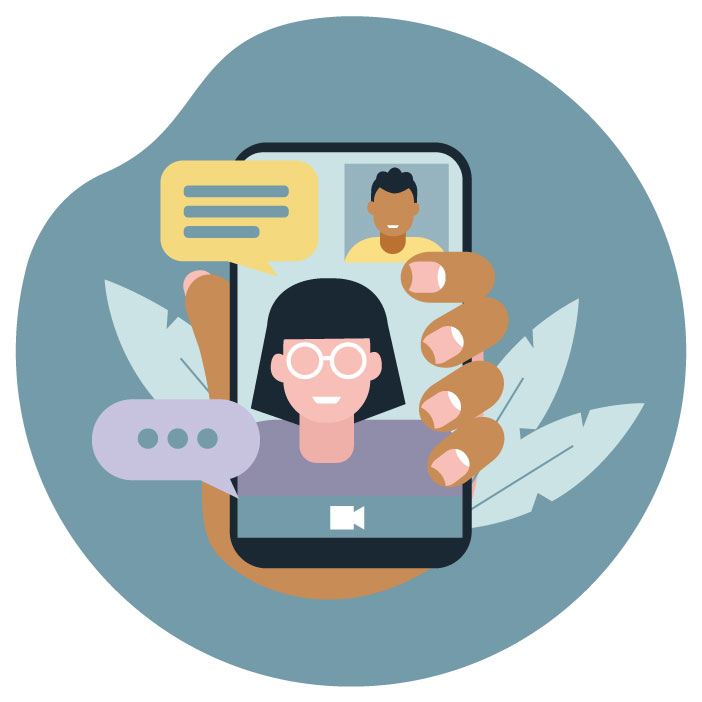 Choose whichever device you prefer, find a private space where you are happy to talk.

Mynurva can help.
Speak confidentially with a therapist today.